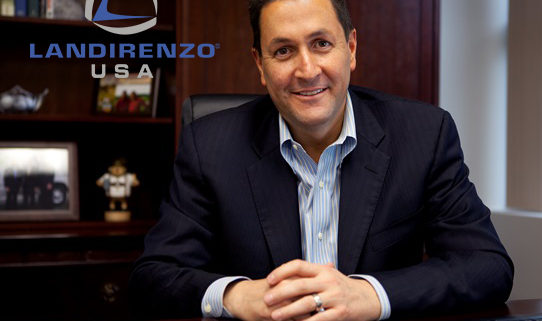 Shaffer served as Vice President and Managing Director for Westport’s North American DOEM business. He oversaw the integration of Westport and BAF Technologies and most recently, managed the integration of two DOEM businesses – Westport Dallas and IMPCO Automotive. “With his deep expertise in the alternative fuel vehicle market, I am pleased to welcome Paul to the helm of our executive team,” said Andrea Landi, President and CEO of Landi Renzo USA. “As we push forward into new and exciting areas, Paul’s experience working with industry, government, and fleets will enable him to provide valuable leadership and growth to our company.”

Shaffer started his alternative fuel vehicle career in 1997 as an Air Force Captain, managing a program involving more than 800 vehicles deployed to 37 Air Force military bases. He later joined Bachman NGV, which became BAF Technologies, where he was instrumental in securing the first Ford QVM designation for CNG in 2010. He has overseen well over 20,000 AFV conversions, and was instrumental in the AT&T business that converted over 4,000 vehicles to CNG.